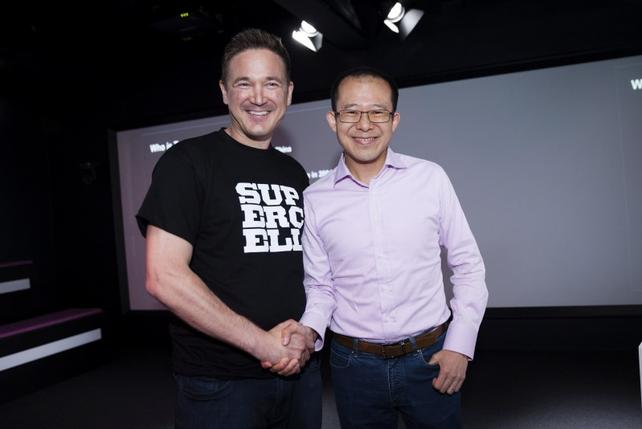 Ladies and Gentlemen, here the news comes, the “Clash of Clans” creator Supercell sells its stake to the Chinese Gaming Giant Tencent. The deal is earmarked at roughly around $ 8.6 billion, an absolutely sensational price attained by the Finland-based Supercell – sealing its supervening capability in the unequivocally competitive and well-established industry. They have hit the top-charts, securing the #1 position, in the M&A world of the Gaming Industry.

I completely endorse Supercell CEO Ilkka Paananen’s move which gives him & his company the advantage of upholding their well-founded creativity. After all, it is entirely not about subjugating the novelty of the gaming world, for the sole purpose of attaining short-term investor appeal – which would have been their probable fate if they would have decided to get on the rolling stocks list in the exchange.

Gamers and lovers of both Tencent and Supercell’s creations seem to be quite happy with the new wedlock and I am also quite inquisitive about the standings of this new kingdom, now, that the ‘reign’ has changed.

You can read the Reuter’s report on this deal by clicking on the link below: