“The deal is a lifeline for Mitsubishi Motors, which is mired in its third scandal in two decades and has had $3 billion wiped off its market value,” as specified by the source article.

Through this deal, Nissan Motor Co. would gain access to rather tough markets of the Southeast Asia where Mitsubishi Motors is a popular name. The deal has further resulted in handing over a third of Mitsubishi company’s reins to Nissan Motor Company in line with the Japanese Corporations Act.

Well, financial analysts could not have imagined a better deal for this scandal-ridden company which does not hold back from hitting the consumers below the belt especially in terms of fuel economy, which is one of the pivotal criteria kept in view during the decision making process.

The “Nissan” revival could help resuscitate the “Mitsubishi” brand equity. Read on to know more…

The company now has money to expand beyond the 27,000 public charging stations it operates. The world will witness an emerging opportunity to revolutionize the entire transportation system. With increased access to charging stations, the concept of electric cars is bound to thrive, sparking hopes for greater fuel efficiency thereby contributing largely to the international efforts towards Climate Change awareness and measures. Read on to know more about the company and the aspects of funding. 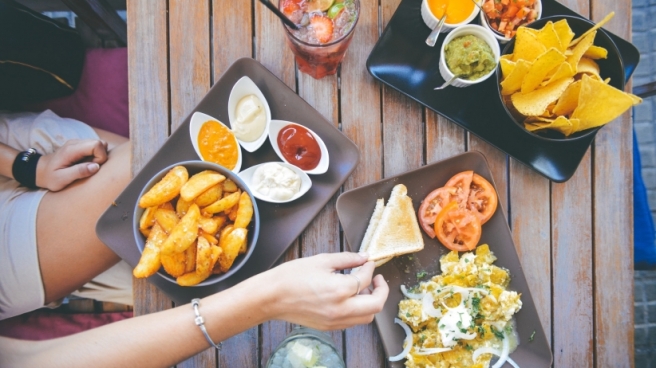 The players in food tech space need to keep in mind that ‘food-tech’ is ultimately about ‘food’ and successfully challenging the quality and taste offered by the traditional market effectively is the only way they will succeed.