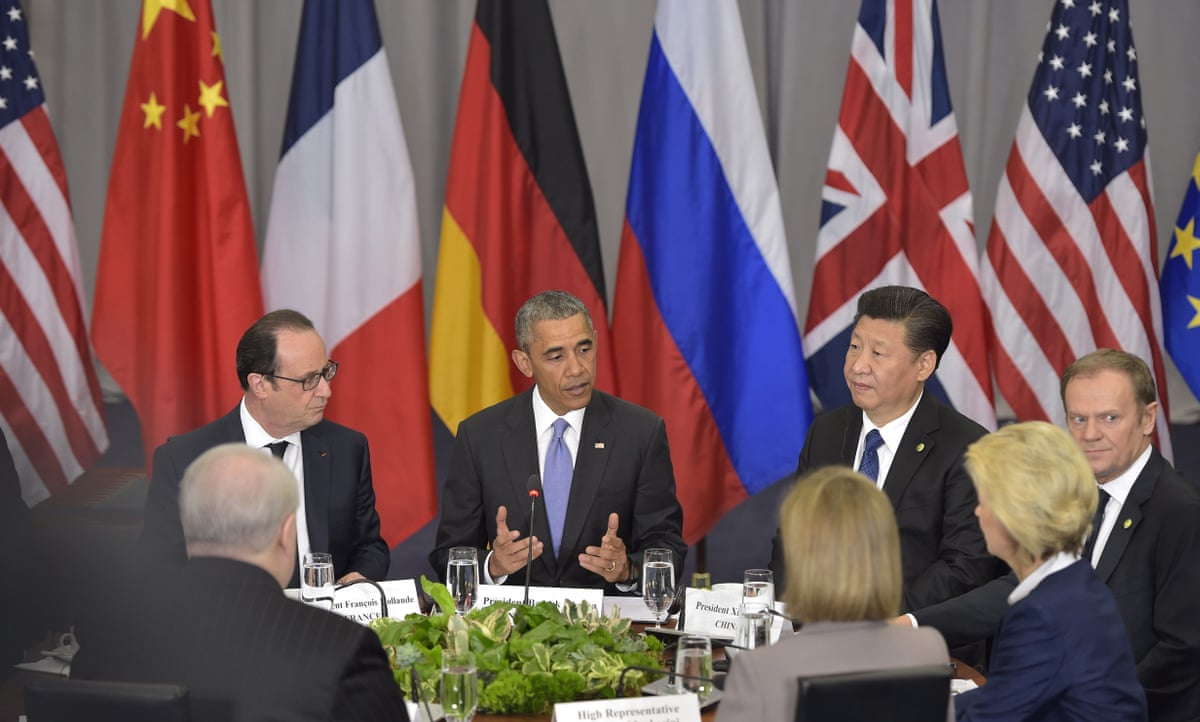 The leaders of the world gathered on the 1st of April, 2016 at Washington DC, for the fourth Nuclear Security Summit, held under the aegis of the current US President – Mr. Barack Obama.

During the address, US president issues warning to leaders but says that since first summit six years ago, the world has taken ‘concrete, tangible steps’ to reduce nuclear terrorism.

The Nuclear Security Summit has been a methodical diplomatic platform for the nuclear-power countries to stage their “humanity motivated concerns” for the world’s growing nuclear war arsenal amidst their own ‘Football’ and ambitious ‘nuclear warhead’ development plans shadowed under the so-called ‘magnificent’ achievement of systematically disposing ‘highly enriched’ uranium, wherein the atrocity posed by the former exceeds indefinitely the benefits rendered by the latter.

Be Real. Be Innovative. Go Rein…
Stay tuned for the Point of View #2!

This site uses Akismet to reduce spam. Learn how your comment data is processed.